Commissioned in 1926, the memorial was sculpted by Alfred Gilbert, who created the famous statue of Eros on Picadilly Circus.

The memorial is set into the garden wall of Marlborough House, once Queen Alexandra’s London home. Cast in bronze and finished in blackened enamel, the statue has a ghostly, neo-Gothic apperance. The Queen is seated behind allegorical figures representing faith, hope and charity, the guiding virtues of Queen Alexandra.

The memorial was unveiled on 8th June, 1932, with the Archbishop of Canterbury, Cosmo Gordon Lang, in attendance. Queen Alexandra’s Memorial Ode, composed by Sir Edward Elgar, was first performed at the ceremony.

The Queen lived at the property during her widowhood until her death in 1925. 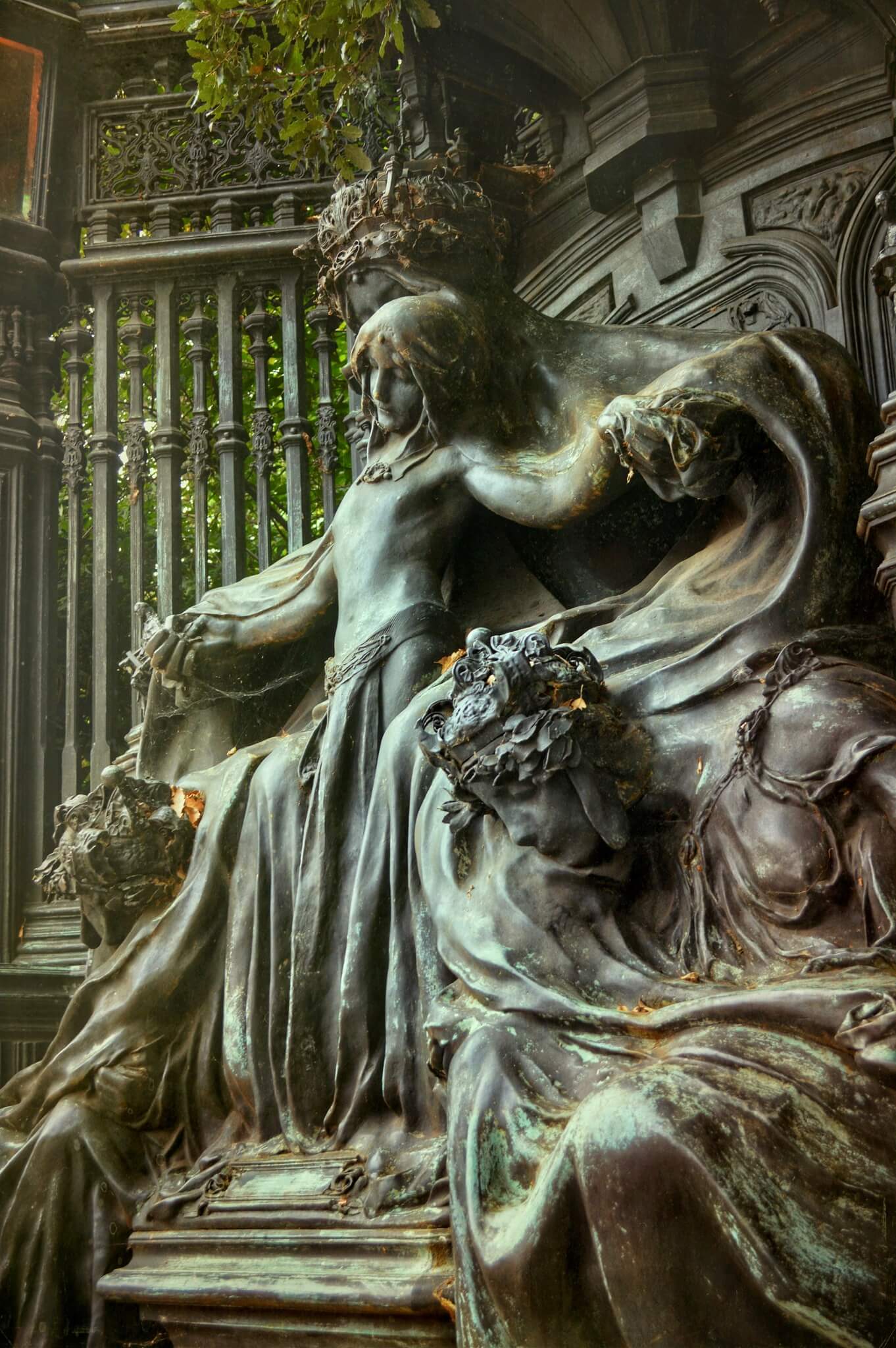 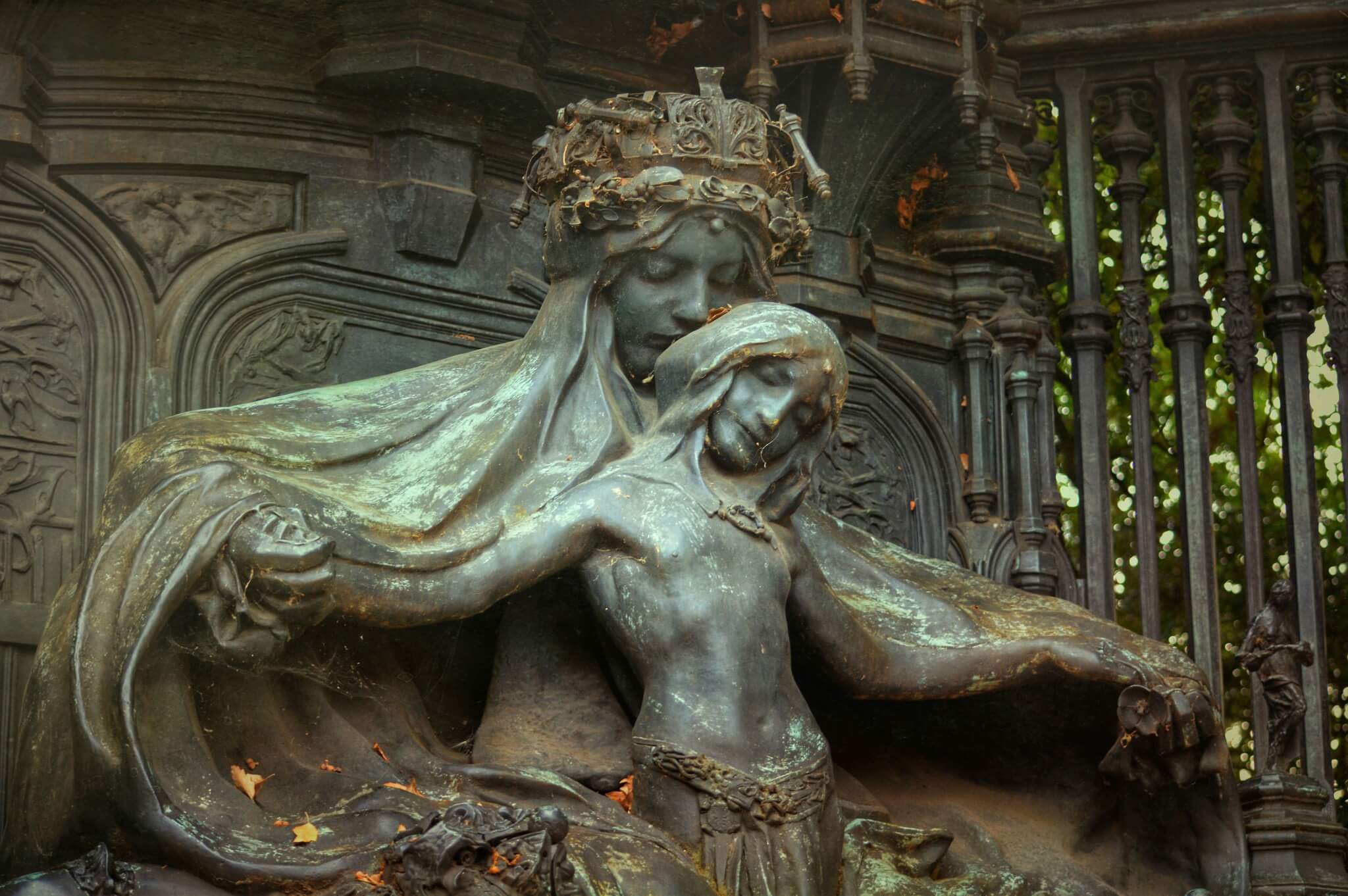 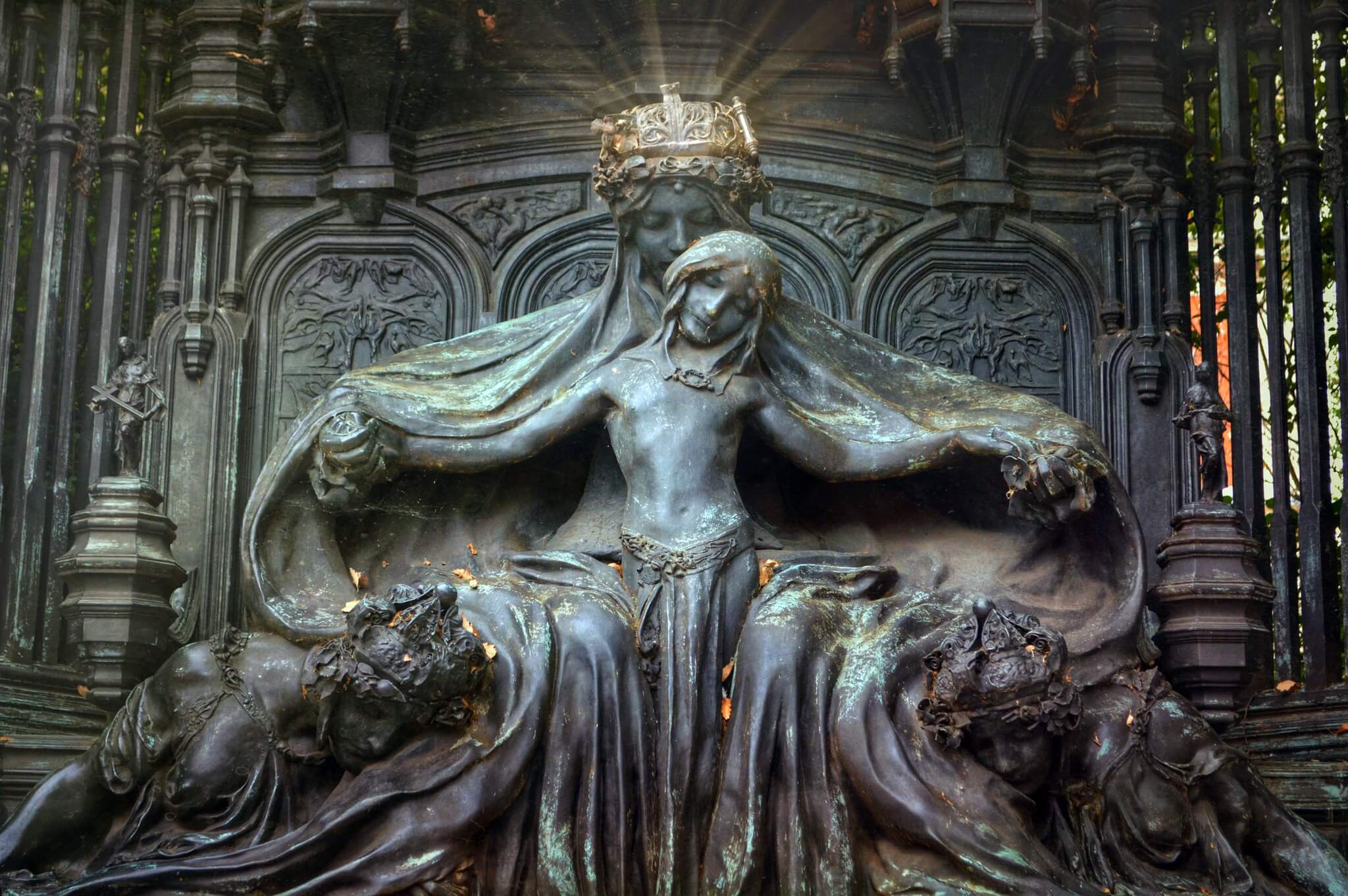 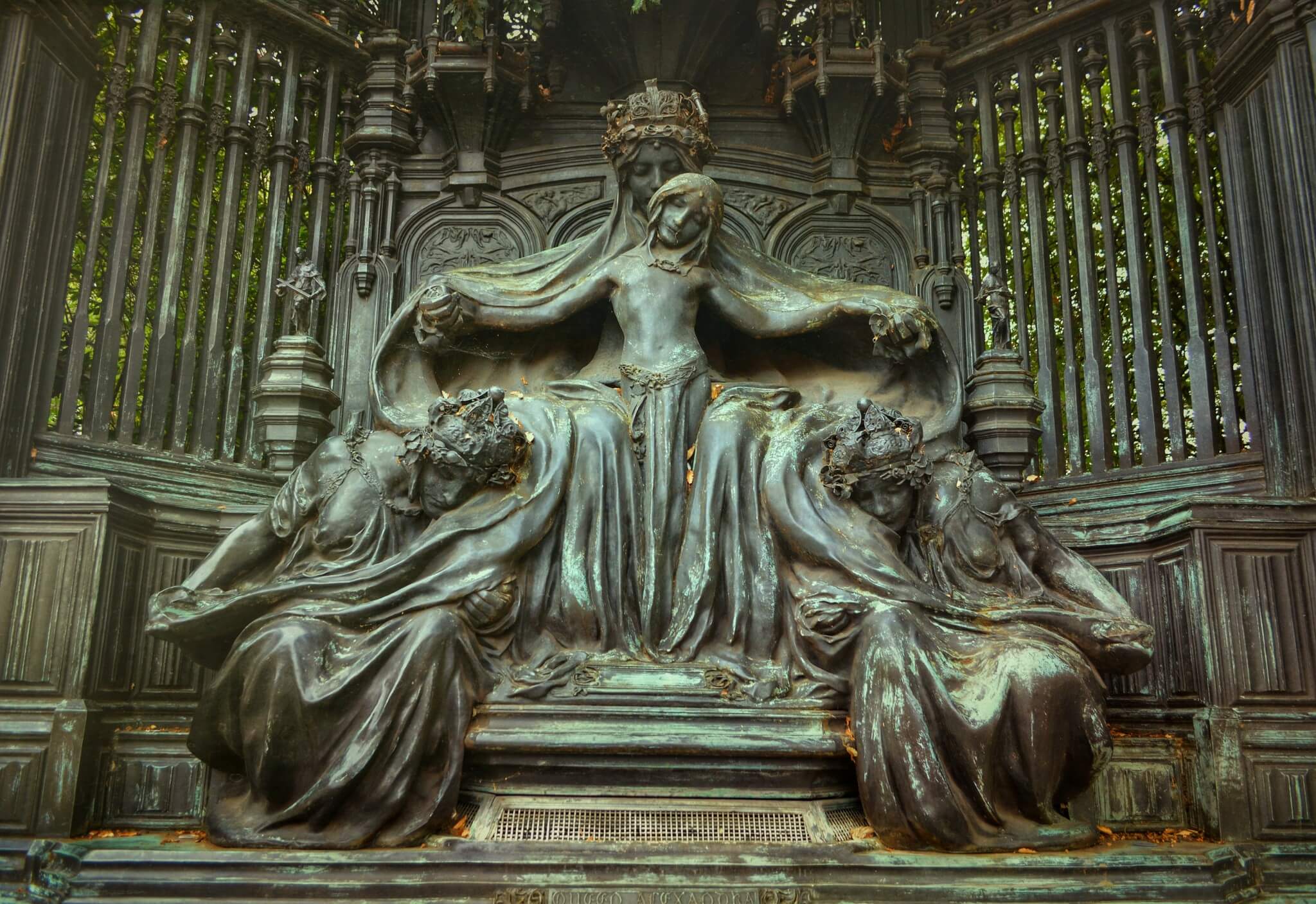 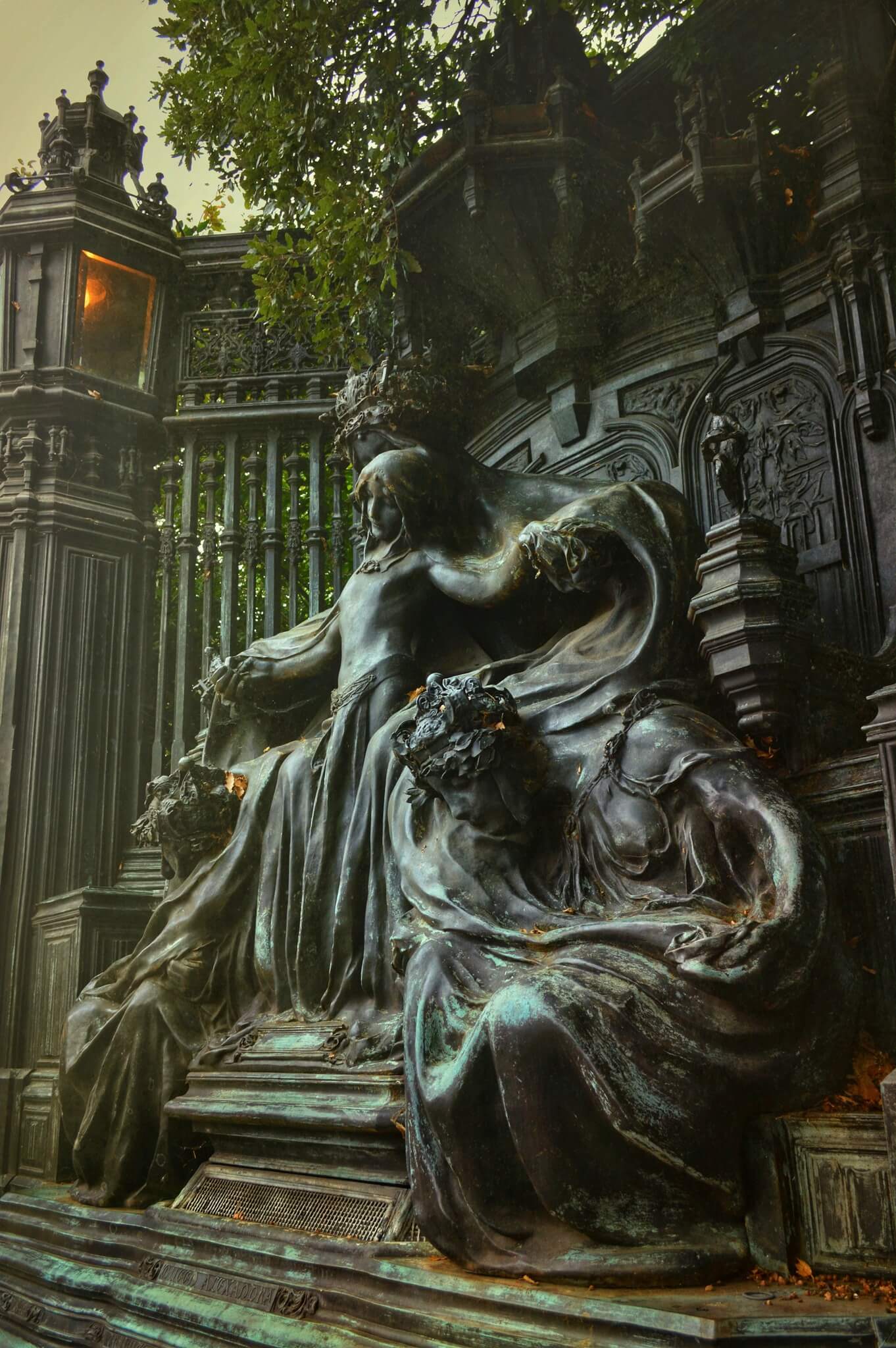 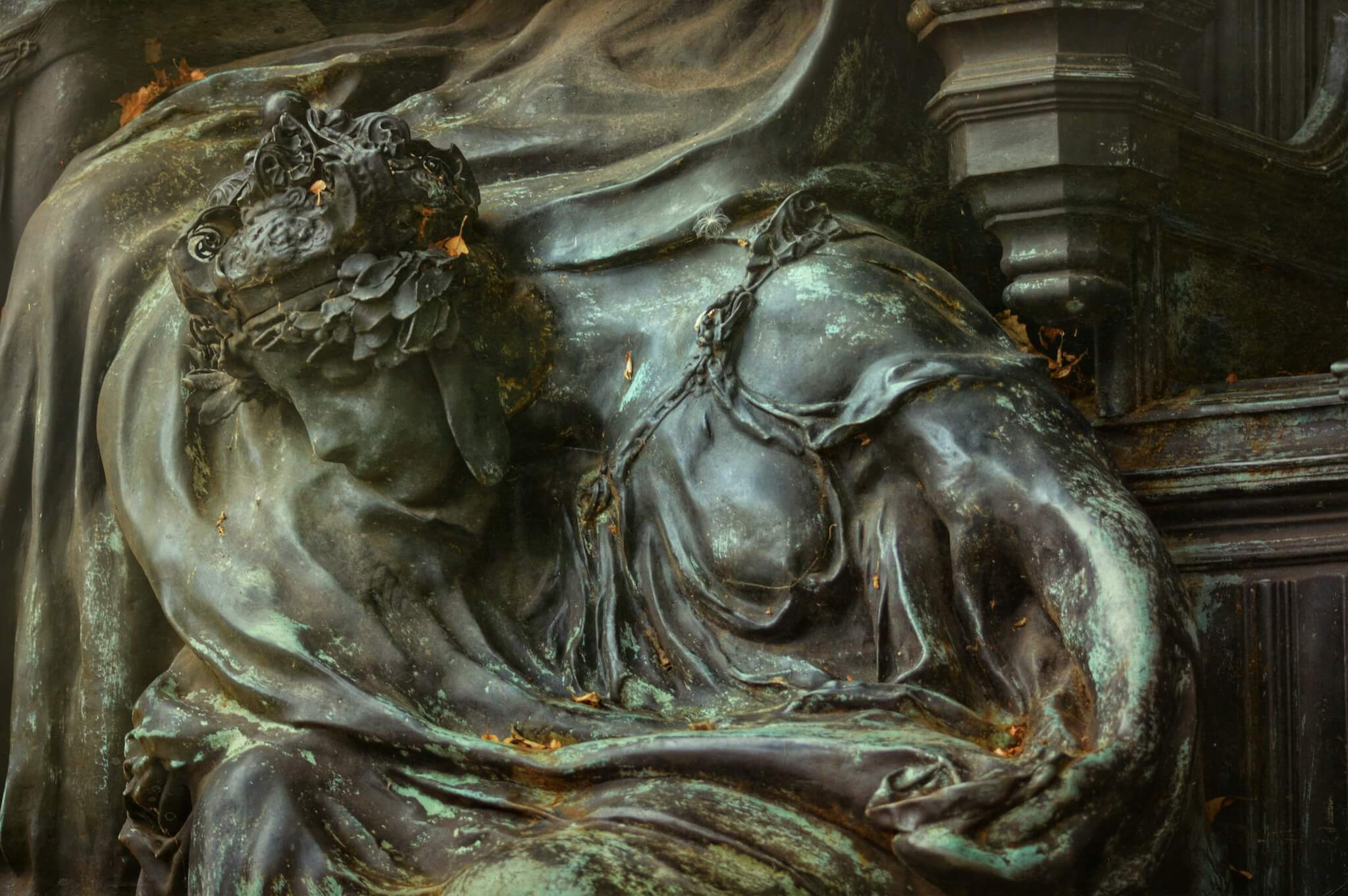